How can you take advantage of twitter and increase your brand exposure to create more opportunities and earn yourself more money? Read the tips below and put them into action! 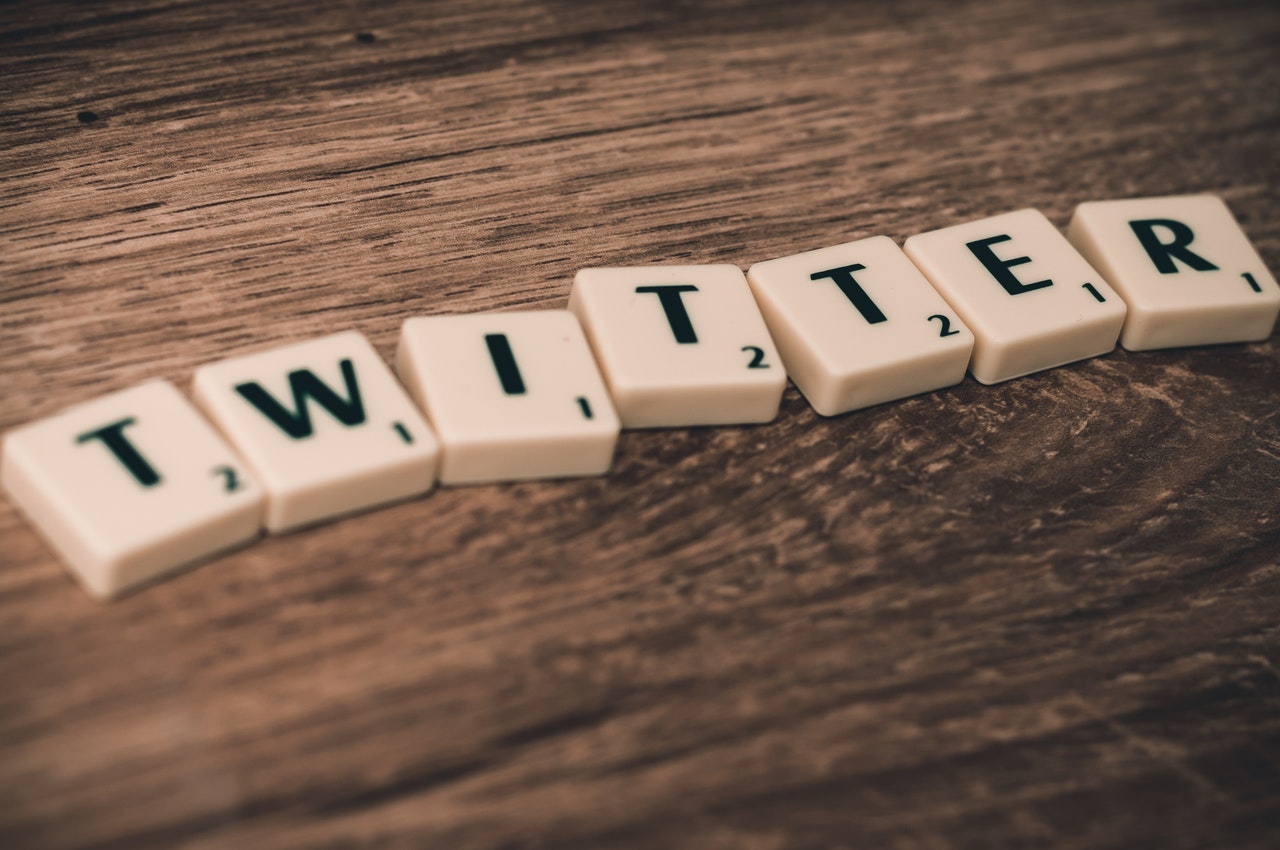 Despite the fact twitter increased their character limit from 140 to 280, people don’t tend to engage with longer tweets. Keep tweets short and entertaining and you’ll have no issues. If you really want to learn to keep your tweets short while still getting the message across make sure to read this great article from Twitter themselves.

If you do need to send out a longer tweet every once in a while that’s fine, just don’t over complicate things that can be said in 140 characters or less. Don’t be afraid to check out the competition and see what is working for them!

Hashtags are your incredibly important

Hashtags work the same way as tags on most adult sites. Once you click on a hashtag it effectively becomes a news feed for anyone that tweets using that hashtag. You really want to be using #’s to your benefit. Participate in Woman Crush Wednesdays (#WCW), #TittyTuesday and many other daily hashtags. Don’t fill your tweet with hashtags. 2 or 3 relevant ones is more than enough.

RiteTag is a great hashtag tool. You’ll be able to find many different #’s, just keep trying different ones out and see what works for you!

A lot of adult hashtags are full of spam bots. Many of the followers you’ll receive will also be spam bots so don’t get too disheartened if you have followers that aren’t interacting with your tweets.

While I would de-clutter the tweet a little, @NikkisDreamland is asking for engagement and utilising hashtags. So don’t be afraid to ask your audience to engage with you. Completing an action such as Retweeting, Favouriting, voting on a poll and clicking on links is incredibly easy. If you tweet out saying you’re now live on cam with a link to your broadcast, ask for retweets. You’ll be surprised by how many more retweets and favourites you actually receive. Make sure to change it up, ask for different kinds of engagements from your followers.

You can also offer incentives for people to engage with your tweets. I’ll go over that in another article. 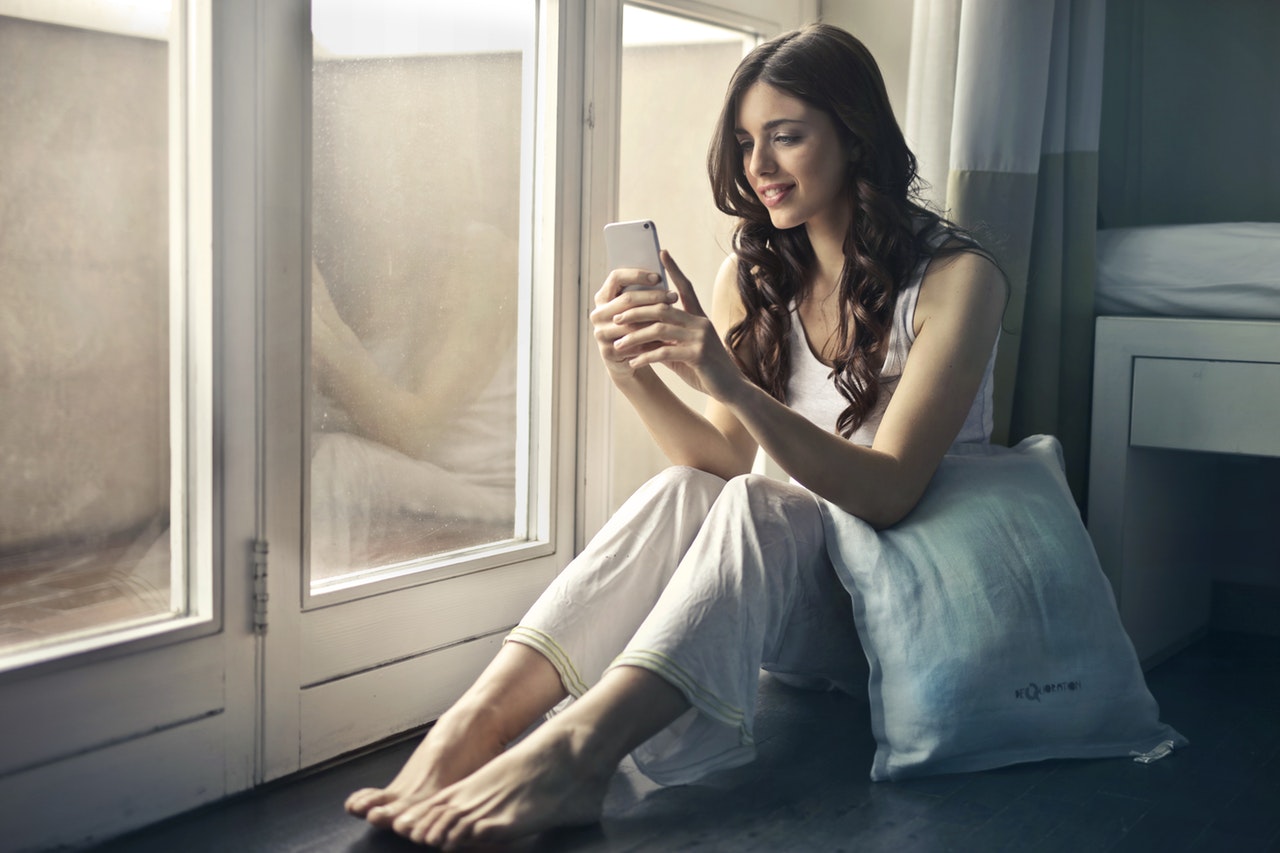 Use pictures, videos and GIFs in your tweets

So you’re bored and find yourself scrolling down your twitter feed at speed because that’s what you do when you’re bored. What’s going to catch your eye? Not a plain tweet with nothing but text that’s for sure. Pictures, videos and well placed gifs also increase engagement. The pictures should be of yourself, at the end of the day you are a model.

As you progress in the world of adult twitter you’ll learn that using multimedia in tweets will help turn followers into viewers, earn you tips and should you branch out a little may even get you more sales. We’ll discuss this in more depth later on. For now get used to tweeting with pictures and videos of yourself.

Make sure to watermark your images as people will steal them every now and then. Just put your Twitter handle or website in somewhere in the image that isn’t to intrusive but enough to stop people stealing your image.

You will want to develop a consistent tweeting schedule. While you can post as often as you’d like, there is too much of a good thing. Don’t overdo it. 3-5 Tweets a day will do the trick.

These are just example tweets to show you how easy it is to tweet multiple times a day. You’ll find that engagement changes based on the time of day that you tweet. Keep an eye on what your most successful tweets have been and when you have posted them.

While all of the advice in here is fairly straight forward, I see many models not using the advice in their tweets. Be consistent and engage with your followers and fellow cam models. Make sure to keep an eye out for more social media tips and tricks that will help you grow your online presence.